A downloadable game for Windows

Witchball is a post-reality racing game played by children in the year 2601.

Massive environmental change has made much of the world inaccessible, and long-distance travel impossible. Communities are isolated, but communication has advanced to the point where short distances between people barely exist at all.

In Witchball, two players compete in a high speed foot-race while simultaneously playing a 2D pong-like ball game on the surface of the screen. Points are gained in both aspects and tallied per lap, so it’s important -- and tricky -- to manage the space better than the opponent.

Originally used for fishing, glass buoys became associated with witches during witch-hunts in the late 1600s. Traditionally, a ‘witch ball’ is a glass orb hung in a home to ward away bad or evil spirits. The act of play, and games by extension, can function in a similar way -- kind of like a respite from the darkness. Games won’t solve any problems, and neither will a ward, but safeguards and rest are necessary parts of life and games can provide that. A game as a ward, not an escape.

made with GameMaker Studio 1.4

In order to download this game you must purchase it at or above the minimum price of $5 USD. Your purchase comes with a Steam key. You will get access to the following files: 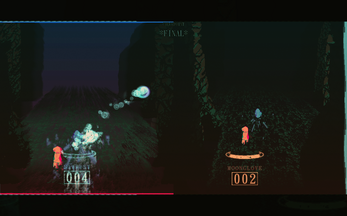 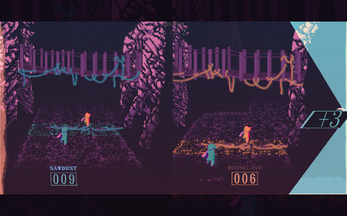 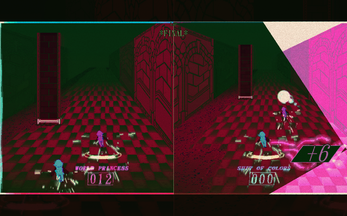 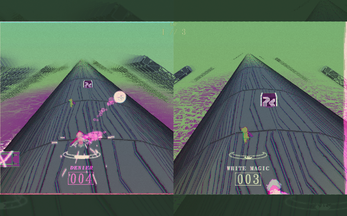